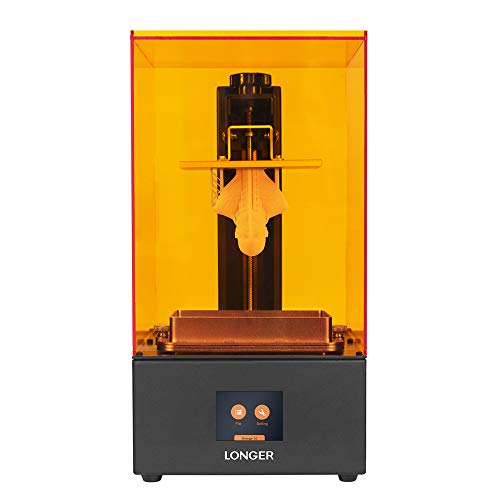 If astronauts start riding SpaceX’s Dragon space capsule to the International Space Station (ISS) in a few years as anticipated, they will have 3-D printing businesses down on Earth to thank for it. This fast-growing manufacturing niche is already responsible for making many of the parts on the spaceflight company’s existing Dragon 1 much more affordably and rapidly than would otherwise be the case.

SpaceX has a long-term contract with NASA to deliver cargo to the ISS and, eventually, personnel. It is carrying out the cargo part now using its Dragon version 1, an unmanned space capsule that has made several runs to the space station and back over the past year. The company is working now on the Dragon version 2, which will have seats for seven human passengers.

And meantime, Dragon version 1 is a great test case in how 3-D printing can aid spaceflight. A 3-D printing process known as additive manufacturing is how engineers constructed a portion of the engine thrusters that the Dragon is using to self-land. In a press conference earlier this year, SpaceX CEO Elon Musk gave credit to the German companies EOS, SLM Solutions, and Concept Lasers for developing the additive manufacturing process.

The future Dragon version 2 will have a more powerful engine, called the SuperDraco, which it will use for landing. Additive manufacturing is how the SuperDraco’s parts will be constructed, too. SpaceX will produce these huge thrusters in-house, using printer systems to fashion part after part from a metal substrate.

3-D printing involves a “printer” emitting layers of particles one at a time atop each other to build a solid product particle by particle. Computer, automotive, and airplane manufacturers are finding growing uses for it. And now spaceflight manufacturing is following suit.

“Through 3D printing, robust and high-performing engine parts can be created at a fraction of the cost and time of traditional manufacturing methods,” said Musk in a statement. “SpaceX is pushing the boundaries of what additive manufacturing can do in the 21st century, ultimately making our vehicles more efficient, reliable and robust than ever before.”