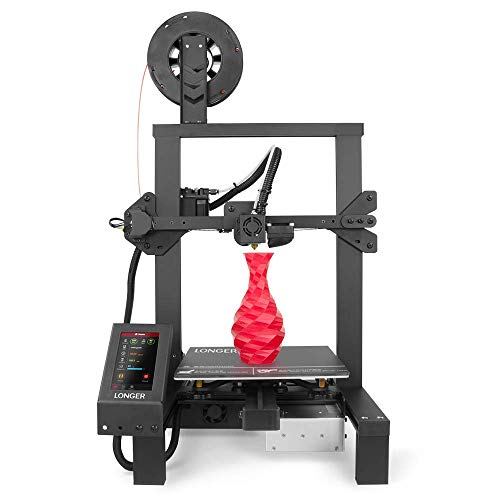 On the same day as its unveiling of two exciting new 3D printing systems, Formlabs has announced a partnership with sportswear brand and fellow Massachusetts company New Balance. Formlabs will use the Form 2 SLA 3D printer to create 3D printed footwear materials.

Earlier today, Formlabs caused a massive stir with the announcement of two new 3D printing systems, the Fuse 1 SLS 3D printer and Form Cell automated production system. In a separate announcement, the company has also revealed a few details regarding a forthcoming collaboration with sportswear company New Balance, a company that already leads the pack in terms of 3D printed footwear.

As part of the exciting new Massachusetts-based partnership, Formlabs says it will use its acclaimed Form 2 SLA 3D printer to create 3D printed footwear materials that are designed to improve athlete performance for New Balance.

â€œWeâ€™re proud to work with New Balance to provide cutting-edge 3D printing technologies for large-scale domestic manufacturing,â€� said Max Lobovsky, CEO of Formlabs.Â â€œ3D printing gives companies the ability to provide higher performance, better fitting, and more personalized products. With New Balance, we are demonstrating that it can be done at scale for consumer goods.â€�

Although the 3D printing headlines today will be dominated by Formlabsâ€™ unveiling of its first metal 3D printer, the Fuse 1, the established Form 2 will continue to play a huge role in Formlabs life. With the brand new Form Cell production system, Formlabs and its customers will now be able to use the Form 2 as part of a fully automated production line. This will allow the 3D printing pioneer to create large quantities of its 3D printed footwear components for New Balance.

â€œNew Balance is excited to work with fellow Boston-based Formlabs on our next evolution in 3D printing,â€� says Rob DeMartini, New Balance President and CEO. â€œWe have been a leader with 3D printing technology for many years, when we were the first to bring customized spike plates to our professional runners and have expanded into other sports since then. Now we look forward to taking this technology to consumers to further improve athlete performance.â€�

Edith Harmon, Vice President of Advanced Products at New Balance, provided a few extra details about the partnership at Formlabsâ€™ Digital Factory conference, which was being held today at MIT in Cambridge, Massachusetts. She explained that athletes will have the chance to modify their 3D printed footwear using a dedicated, easy-to-use app, and also highlighted New Balanceâ€™s experience working with 3D printing on its Zante Generate running shoe.

Continuous production of the 3D printed footwear materials is expected to begin in 2018 at New Balance-owned facilities.