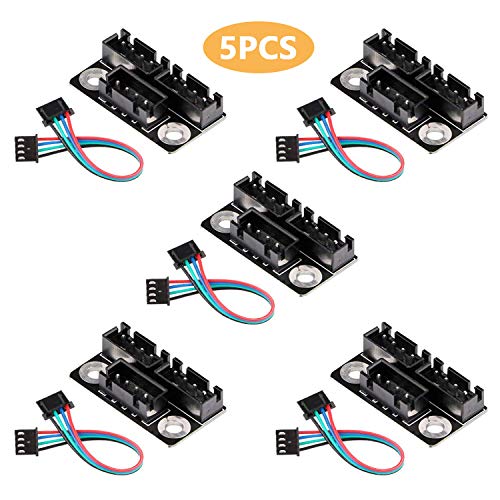 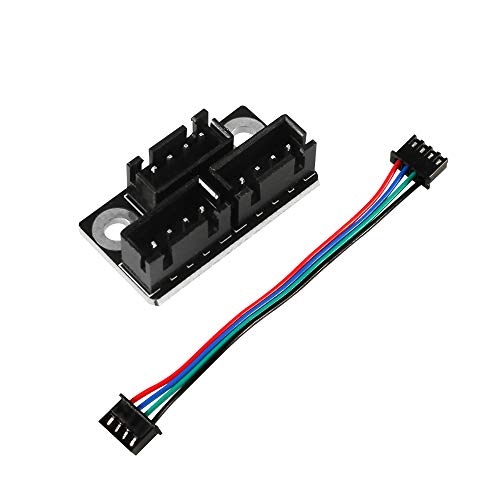 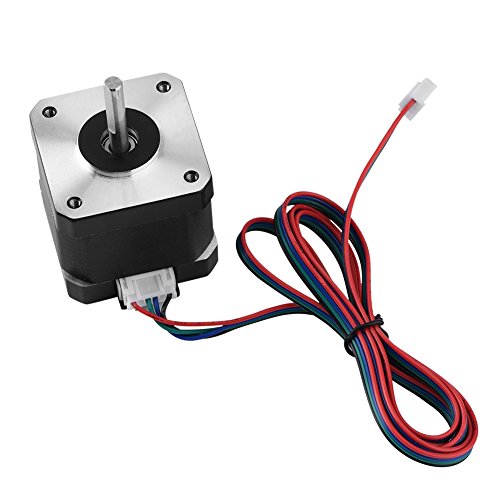 Warning:
Make sure the motor connect to a constant current or chopper drive controller before you test motor. Connecting the motor directly to a power supply will destroy the motor.

AT the age of 14, Khor Kai Dat worked at a computer shop owned by a neighbour who taught him about computers and he was later employed as a technician.

After sitting for the Sijil Pelajaran Malaysia exam, Khor went straight to work instead of pursuing his education. He worked as a computer technician, air condition installer and car repairman, among others. He did not receive any formal training until he enrolled into the Kojadi Institute (now re-branded as VTAR Institute) two years ago at the age of 23.

The multi-talented Khor has created a 3D printing machine from a formula available online and invented a prototype robot with vacuuming functions that is specifically designed to inspect narrow air ducts.

VTAR institute chief executive officer Tan Cheng Liang, who is full of praise for the now 25-year-old Khor, says: “Khor is so talented that he was offered a job at a company even before he completed his course in June this year.”

He is employed as a business partner, and not a mere worker.

Khor, who used his previous work experience and newly gained knowledge at Kojadi to create the robot to help clean and inspect air ducts, says the institute provided him with the opportunity to acquire mechanical and electronic skills.

“I am especially grateful to my teacher Cikgu Khalid who provided me with the basic knowledge. He is such a good teacher, but unfortunately he has retired,” he says.

Khor’s robot will be the highlight at the VTAR launch ceremony on Wednesday.

He created the robot to help those who needed to inspect air ducts, as some of these areas are too narrow for a person to crawl through.

“The robot can carry out inspection work, as it comes equipped with a camera and vacuum system,” adds Khor who continuously learns new things by surfing the Web.

Khor was hired as business partner to create and sell 3D printers.

“We have already sold more than 10 units.”

He says the company is planning to set up marketing and servicing facilities in Pudu, Kuala Lumpur, but its plant in Semenyih, Selangor, to assemble 3D printers is already up and running.