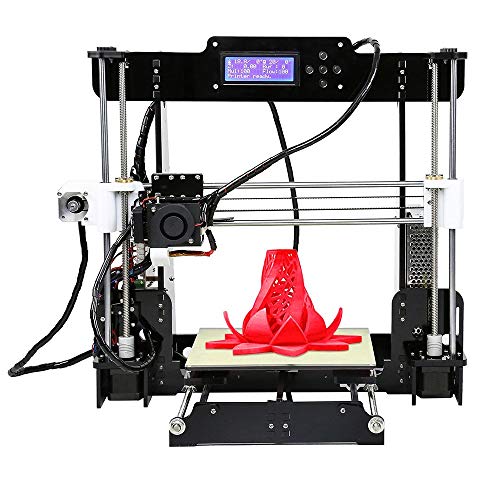 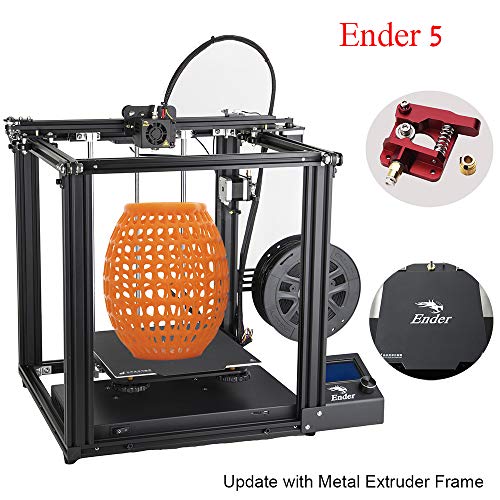 If youâ€™re searching for a job in the additive manufacturing sector, have skills working with a 3D printer or looking for a technology based career then 3D Printing Industry can help.

Our latest round-up of 3D printing jobs posted includes an AM Metallurgist, a medical application engineer and a chance to gain experience in this growing industry as a digital marketing intern.

The global 3D Printing Industry Jobs service is free for both employers and employees in our industry.

Based in the Netherlands, Additive Industries is looking an AM Metallurgist to join their team. Reporting to the Process & Application Development Manager the role involves the development of stable print process parameters for a number of materials.

Applicants with a Bachelor or Master in Material Science, Physics or Mechanical Engineering are preferred. 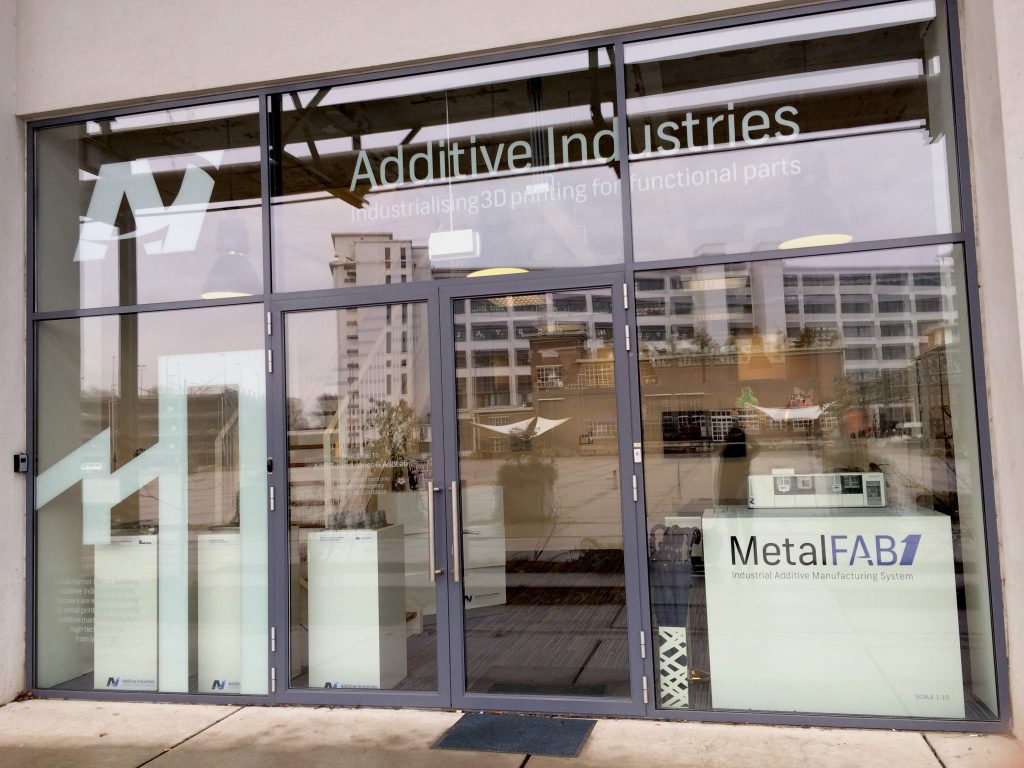 Materialise is a leader in additive manufacturing with almost three decades experience. The company is looking for an Application Engineer specialising in the Medical sector to join their Germany based team.

Tasks will involve the design and printing of patient-specific 3D models and evaluation of customer requirements.

Visit the 3D Printing Jobs board to apply for this application engineer position. 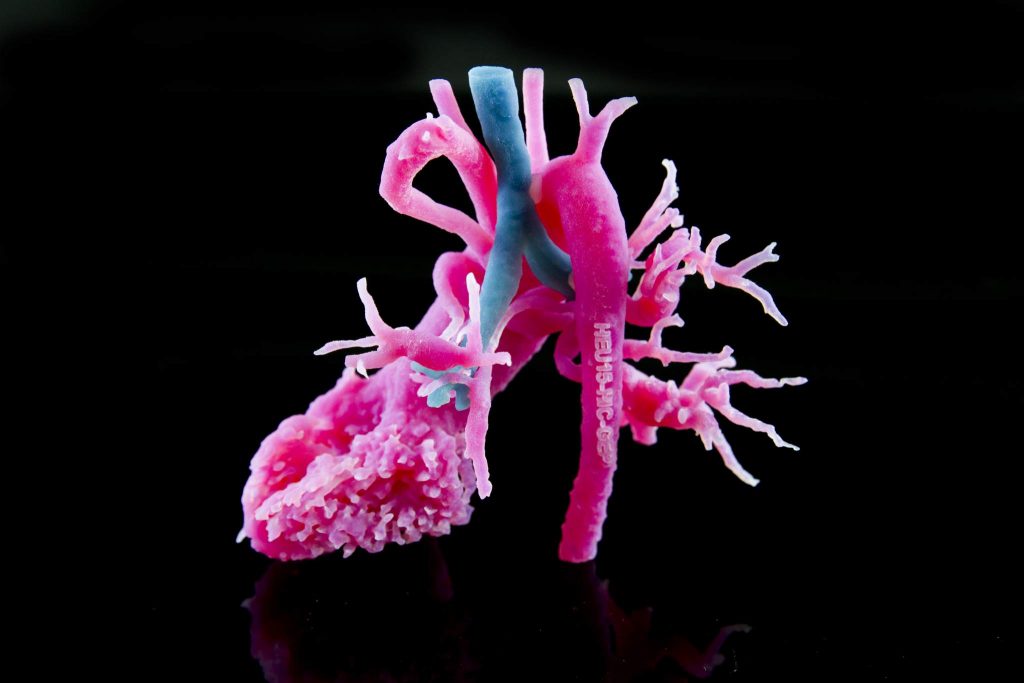 Post and apply for 3D printing related job online. The service is free and easy to use. Make your next additive manufacturing career move or hire new talent. Search and post 3D Printing Jobs now.

3D printing software company Autodesk has added a raft of major updates to its recently released Netfabb 2017. The new features and updates will boost the software’s capabilities and provide a complete end-to-end solution that will help commercial customers test, prepare and 3D print new products.

Netfabb 2017, first released in September, is aimed at design professionals that want to take CAD designs and turn them into finished 3D printed products with minimal fuss and absolute precision. For those who aren’t quite at the professional level, there is also a free student edition, and even home hobbyists have found it to be a useful addition to their toolkit.

The software takes the designer through all the intricacies of 3D printing, from material selection through to the process simulation to improve design and build strategies. So it will flag up and fix common problems with 3D printing files, including STL files, and it can fix simple issues automatically in minutes.

The new changes mark the first major update to the software. Among the upgrades are cloud-based simulation, hybrid subtractive and additive workflows, and collaborative multi-head 3D printing.

“Not only is Netfabb easy to use, it does much of the heavy lifting in preparing models for 3D printing,” said Shapeways strategic initiatives lead Dan Ko. “Netfabb streamlines the process of fixing common 3D print file problems for additive manufacturing. If we didn’t have Netfabb to automate a large portion of file preparation process, each build would be substantially more time consuming and labor intensive.”

Netfabb’s cloud-based simulation is based on the technology Autodesk acquired from Pan Computing. In the future, this will become pay-per-use technology that helps designers and engineers to optimize their designs and reduce the number of iterations it takes to produce reliable results in the final build.

The combination of subtractive and additive workflows gives users the chance to improve the surface finish with a final polish and other post-processing techniques. It can also help improve the accuracy of complex parts as even 3D printers can use a helping hand and some manufacturers prefer a combination of additive manufacturing and traditional finishing processes. The software also incorporates Autodesk’s PowerShape technology that adds extra material to the design in order to account for the subtractive processes and creates a larger near-net shape.

The hybrid subtractive and additive processes help users incorporate solid modeling tools that work with the CAM workflows. Manufacturers that use Netfabb can then keep a closer eye on the relationship between the original model and the near net shape. This should eliminate a large amount of trial and error in the research and development stage and streamline the whole design process. Netfabb has also taken a solid stride when it comes to controlling machines with multiple printer heads that work together on a single part. This is becoming increasingly common as manufacturers experiment with multiple materials.

Autodesk has worked hard on large-scale 3D printing with multiple heads under the Project Escher banner. Now it has put the lessons it learned to good use and Netfabb offers parallel 3D printing using a number of print heads, Using a variety of different nozzles, Autodesk has also found ways to offer better details in a final print, without compromising the print speed. This multiple head control element of the software is almost ahead of the curve. But Autodesk has made the hardware specs and software requirements for collaborative 3D printing open-source. So it has laid down the gauntlet to 3D printer manufacturers to catch up with its concept and produce multi-head 3D printers that are capable of working on the same product at the same time.

The commercial world is slowly waking up to 3D printing as a complete manufacturing process. Software like Netfabb will make the whole process much simpler for designers that are used to dealing with CAD, but don’t have a wealth of experience with additive manufacturing. For those that do, it is still a useful tool that can streamline the whole design process, take a lot of trial and error out of the production process and save companies time and money.

Users will be able to access this cloud-based solution free of charge, in beta form, from November 30, 2016 to January 15, 2017. It will then be made available as a paid service in another major update.