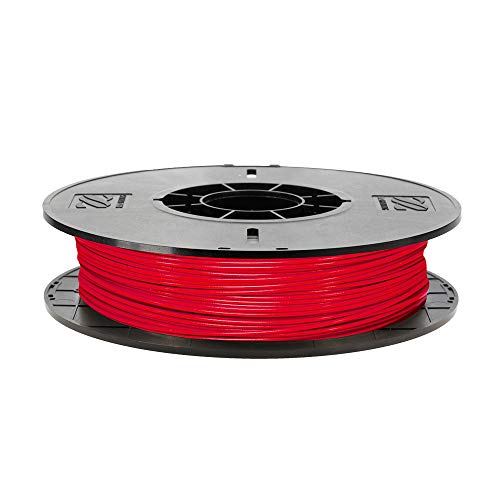 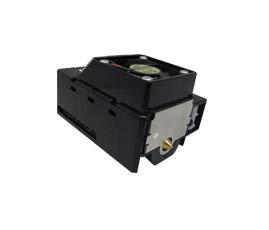 3D printer manufacturer XYZprinting is announcing three new major 3D printing products at CES 2018, with products aimed at schools, consumers, and small businesses. The end goal, CEO Simon Shen said in a statement, is to “provide casual users and small business owners the tools and confidence to try their hand at this technology and incorporate it into their everyday lives.”

One product being showcased are the da Vinci Color AiO, a full-color desktop 3D printer that incorporates 3D scanning within the machine. According to the company, the machine combines inkjet and 3D printing together to allow for creating “true depth of color” and industrial-grade performance. This product is aimed at small businesses and schools – prototyping for the former, and education for the latter. The printer is priced at $3800.

The second product is the da Vinci Nano – a compact 3D printer aimed at the home and school market. With that in mind, the printer has a number of safety featuresÂ as well as a plant-based filament that doesn’t pose any safety risks. Additionally, the company has created a K-12 curriculum for theÂ printer that it’s offering to schools. This product goes hand in hand the third product, the da Vinci 3D Pen Cool – a standalone 3D-printing pen that can be used to introduce the concept of 3D printing to kids and interested hobbyists for less than $50.

Despite a lot of hypeÂ earlier in this decade, theÂ consumer 3D-printing marketÂ is still a “small sliver” of the total market, saysÂ industryÂ analystÂ TerryÂ Wohlers of Wohlers Associates. AlthoughÂ manufacturers, especially inÂ the aerospace and automotive industries, haveÂ increasingly usedÂ 3D printing, their use hasn’t taken offÂ at home. So why would a company focusÂ efforts on low-cost desktop printing?

“My guess is that the company is continuing its presence in the low-cost area for 1) companies wanting inexpensive desktop modeling capabilities, and 2) educational institutions,” said Wohlers. “These two market segments are the largest for the low-cost systems.”

Those are definitely two big segments the company is focusing on, according to Frank Peng, a marketing manager at XYZprinting. But the company’s strategy is also looking forward to possible growth in the consumer market – largely by the company using entry-level and education focused systems to get more people interested in 3D printing.

“We do think that the consumer market will take time to develop,” Peng said. “To help with that we also target the education market and work with schools to develop the next generation’s interest in 3D-printing. WeÂ hope that working with consumers and educations will work hand-in-hand together so 3D printing becomes more common.

“We see a lot of potential in the consumer market,” he continued. 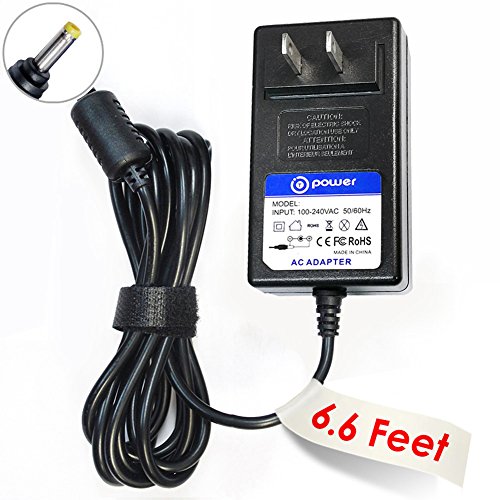